Are passkeys support in the roadmap?

Tech companies from the FIDO alliance will deploy passkeys in the following months. Passkeys are a new authentication method that aims to avoid passwords. It is more secure and also easier to use. 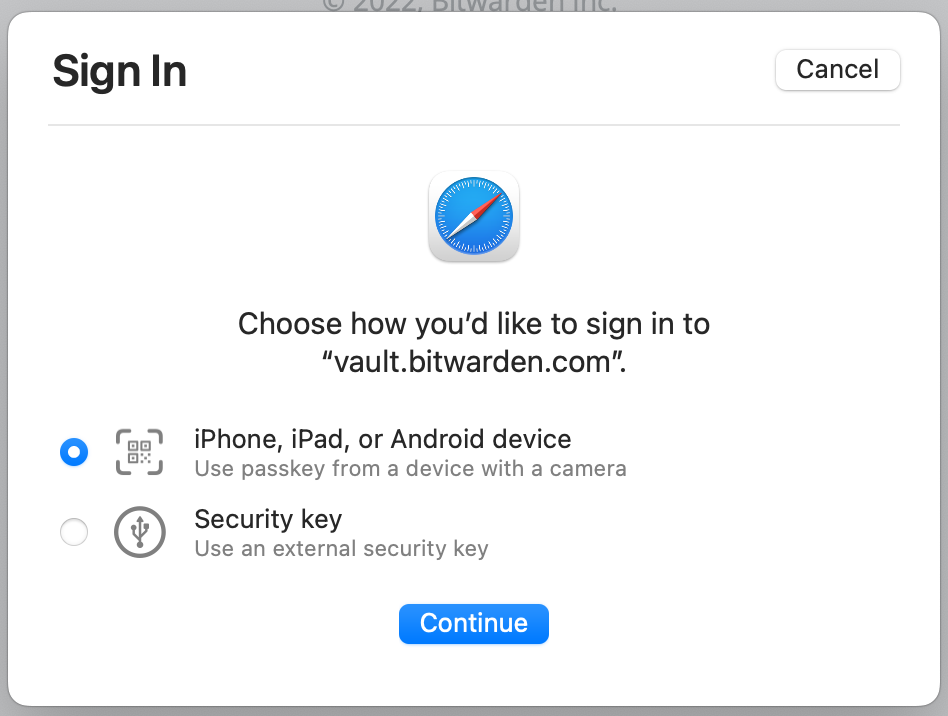 Support for Apple Passkey (and Google and Microsoft)

With iOS 15.4 it appears there is support for the new “passwordless” spec that Apple, Google and Microsoft are promoting. When I try WebAuthn from Mac Safari, one of the options is “iPhone, iPad or Android Device (Use passkey from a device with a...

I’m pretty sure under the hood that is just WebAuthn, which we do support: Enabling U2F (and FIDO2 WebAuthn) authentication · dani-garcia/vaultwarden Wiki · GitHub. This was mostly for external USB tokens.

Not sure if the new Passkeys require any changes from our side, but if they aren’t compatible as it is, I’m definitely interested in adding support for them eventually.

Just like password managers do with passwords, the underlying OS platform will “sync”
the cryptographic keys that belong to a FIDO credential from device to device.

So if this is already possible then this is great! In my understanding this syncing of cryptographic keys was the new feature of passkeys and would need some work from existing password managers like Vaultwarden.

Passkeys implementation would require each record to allow a new field, FIDO (similar to TOTP), which, in theory, would allow you to store the required certificates. (Note: when you scan a “Passkey QR code”, it generates an URL in the form of FIDO:0123456789abcdef…)

The current WebAuthn implementation protects the main Vaultwarden account (like the 2nd step after Master password input). Still, Passkeys would allow you to “store the private certificates” for any website instead of a password and use that certificate for the WebAuthn handshake, which is a different kind of feature. 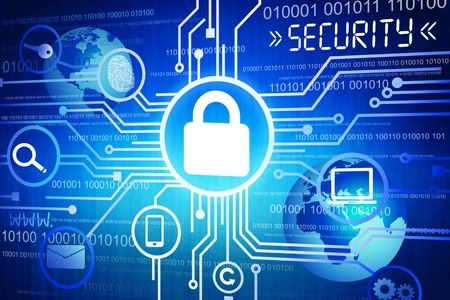 The big bosses just announced part of the money of the latest round of funding will go to the development of passkeys.

Dashlane supports it already and 1Password just completed an acquisition and announced support in early 2023. It’s the next big thing because Apple now supports it. In theory, passkeys should be easy to transfer between vendors but I just wait until the money did his work and it is properly implemented in Bitwarden.

Just a side note. That doesn’t mean Vaultwarden will or can support this also. Mostly because it’s using there notifications infra as far as i can tell.